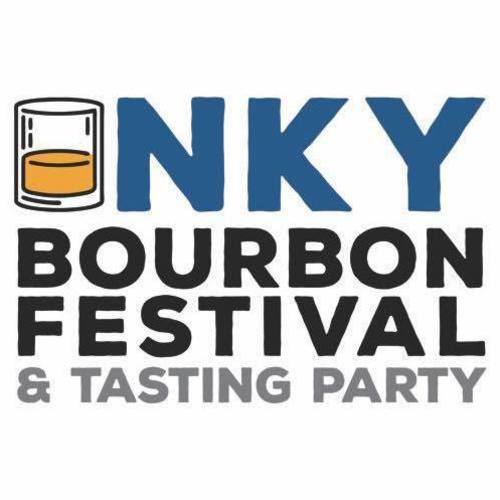 Tickets for this event are not available.

Attendees will experience a professional pairing of two high-quality cigars with a flight of four bourbons which will draw out various flavors from the cigars. Included among the bourbons will be Blaze's signature smoked bourbon, smoked and infused in the glass with pecan wood. The pair of cigars provided will feature one from Central America and another from the Caribbean.

Dallas Seagraves, owner of Blaze Lounge and Bar in Newport KY will host the event alongside CubaLegally.com, which conducts group tours of Cuba. Dallas has been traveling to Cuba for over 17 years spending time on numerous Cuban farms and smoking cigars for for over 23 years.

"I have spent a lot time on the farms sampling various tobacco strains, different aged tobacco, different blends. Not a time goes by that there is not also a discussion on what would match well with that and what characteristics the drink should have. I would just like to share some of these stories and insights, with people that enjoy cigars and bourbon as much as I do." -Dallas Seagraves 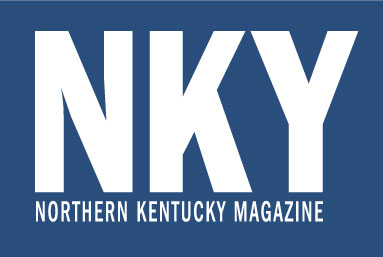 Online ticket sales for this event have ended. Please contact the Box Office for more information.

Welcome to the New MyNorthTickets!

We’re excited to bring you a brand new experience on MyNorthTickets. We’ve added new features, updated our design and have made the site intuitive and easy to use. If you have any questions, comments or feedback, visit our contact page. We would love to hear from you!